As a Crown Entity, the XRB is subject to the accountability requirements of the Public Finance Act 1989 and the Crown Entities Act 2004.

Our primary accountability documents are detailed in the tables below. 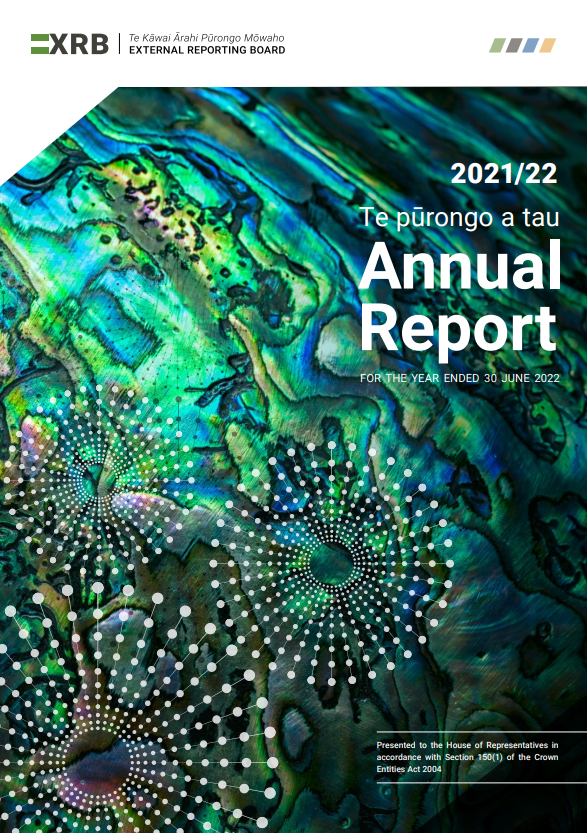 The annual report is the XRB’s main ex-post accountability document.

We prepare it annually in accordance with the requirements of the Crown Entities Act 2004. Our annual report outlines our performance for the year compared to the SPE for that year.

The annual report includes a summary of activities for the year, consideration of the XRB’s strategic objectives and outcome goals for the period, a statement of service performance reporting on outputs delivered (including the performance measures), and financial statements prepared in accordance with generally accepted accounting practice in New Zealand.

The Statement of Intent (SOI) outlines the XRB’s strategic intentions for the next five years.

We prepare it no less than every three years in accordance with the requirements of the Crown Entities Act 2004, which was amended in 2013 to require the SOI to have a more strategic content.

Before 2014, the SOI was prepared annually and specified the XRB’s forecast performance for the forthcoming financial year, and the following two years. It included forecast outputs to be delivered (and the performance measures for these), and the forecast financial statements and the assumptions on which they are based. This annual performance information is now included in the Statement of Performance Expectations.

The Hon. David Clark is the Minister of Commerce and Consumer Affairs and is responsible for the XRB.

For information on the Government’s expectations of the XRB, you can refer to the previous Minister's Letter of Expectations.

Minister's Letter of Expectations to External Reporting Board 313 KB

We prepare it annually in accordance with the requirements of the Crown Entities Act 2004, which was amended in 2013 to require the preparation of an SPE each year from 2014.

Our SPE sets out its reportable output classes, a forecast statement of service performance, and forecast financial statements for the forthcoming year and the assumptions on which they are based. It also specifies how our performance for the year will be measured and reported.

Before 2014 we prepared an Output Agreement. This was an agreement between the XRB and the then Minister of Commerce that specified the outputs to be delivered in the financial year. The Agreement enabled the Minister to monitor and hold the Board accountable for its performance. The SPE has replaced the Output Agreement.

This information is provided in response to the State Services Commission's (SSC) introduction of a disclosure regime for Chief Executive Expenses—including gifts, hospitality and travel, and has been  uploaded to data.govt.nz.

Currently, disclosure is undertaken annually for the period 1 July–30 June.